Fall in the Hudson Valley: Festivals and Events

From its magnificent greenery and stunning fall foliage dotting the region’s mountain ranges to the abundance of art galleries, restaurants and historic mansions, a visit to New York’s Hudson Valley during the autumn months strikes the perfect balance between nature and culture. You’ll find breathtaking vistas, annual festivals and family-friendly seasonal events just in time for the official start of fall. Here are a few of our favorites:

Founded in 2000 as a grassroots arts organization, the Woodstock Film Festival has grown into one of the premier independent film festivals in the country, bringing together thousands of filmmakers and film lovers over the years including notables such as Alec Baldwin, Daniel-Day Lewis, Uma Thurman, Paul Rudd, Keanu Reeves, Courtney Cox and Natalie Portman, to name a few. This year’s 19th annual Woodstock Film Festival will feature a roster of over 150 films, concerts and panels that celebrate the Hudson Valley’s rich history of nurturing not only great artists but also independent thinkers. Learn more >

Hudson Valley pumpkins, fresh homemade pumpkin pie, apple cider and other delights, all come with a view from the Beacon waterfront at this annual festival hosted by the Beacon Sloop Club. All ages are welcome to try local fare, carve pumpkins and enjoy music from two solar powered stages. New this year? A best pumpkin bread contest, with all entries made from scratch, of course. Free admission and free sails on the sloop Woody Guthrie. 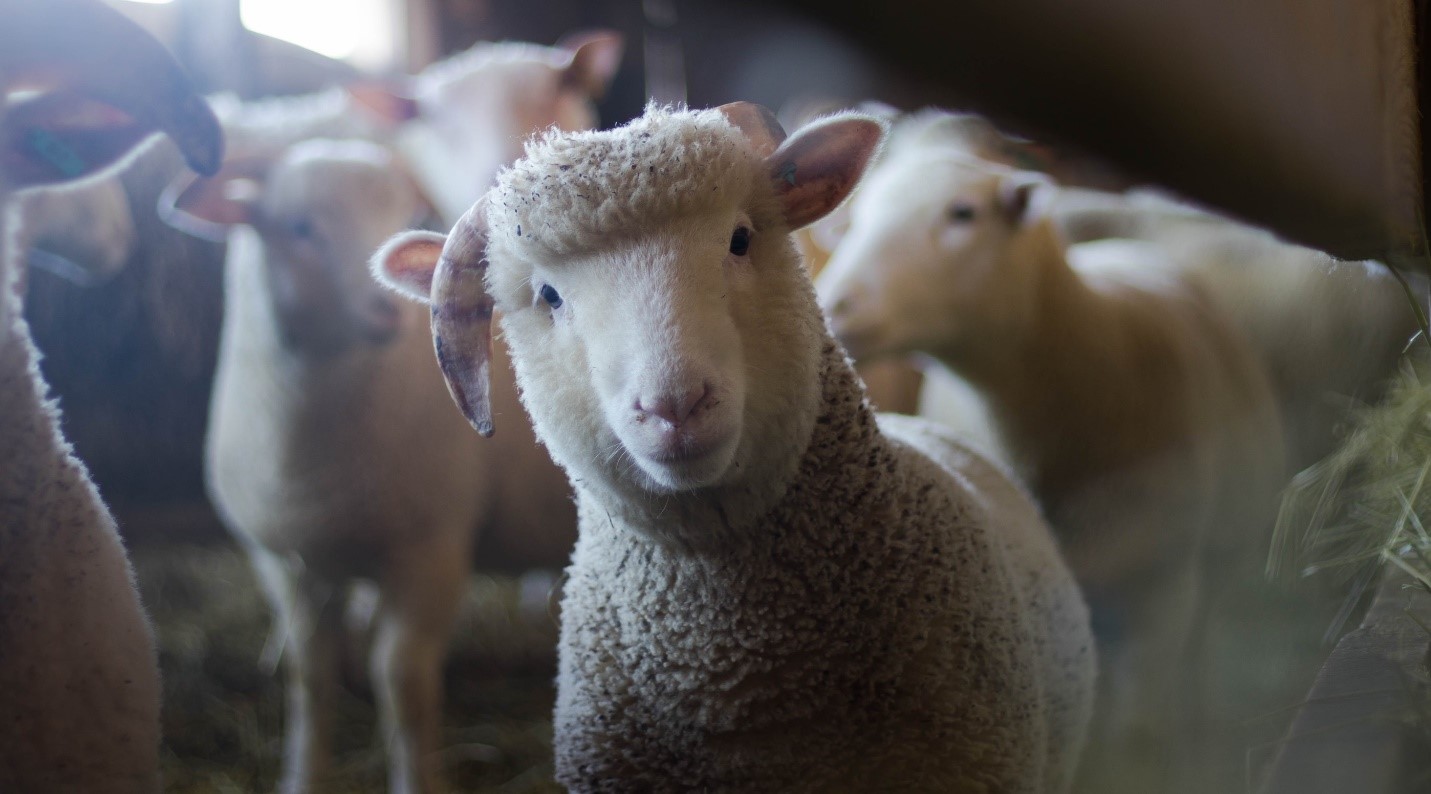 Guests will find themselves traveling back in time when they visit the 250-year old historic Clermont Mansion, one of the best preserved 18th century Hudson Valley manors. Now a New York State historic site, the mansion was built by the Livingstons, a prominent family of inventors, statesmen and land barons. Candlelit tours of the grounds, led by staff in historically based-costumes, will feature dozens of hand-carved, flickering jack-o-lanterns, ghost stories and roasted marshmallows. The popular, family-friendly event is recommended for ages seven and up but sells out quickly. Reservations required.

Fall in the Hudson Valley: Festivals and Events